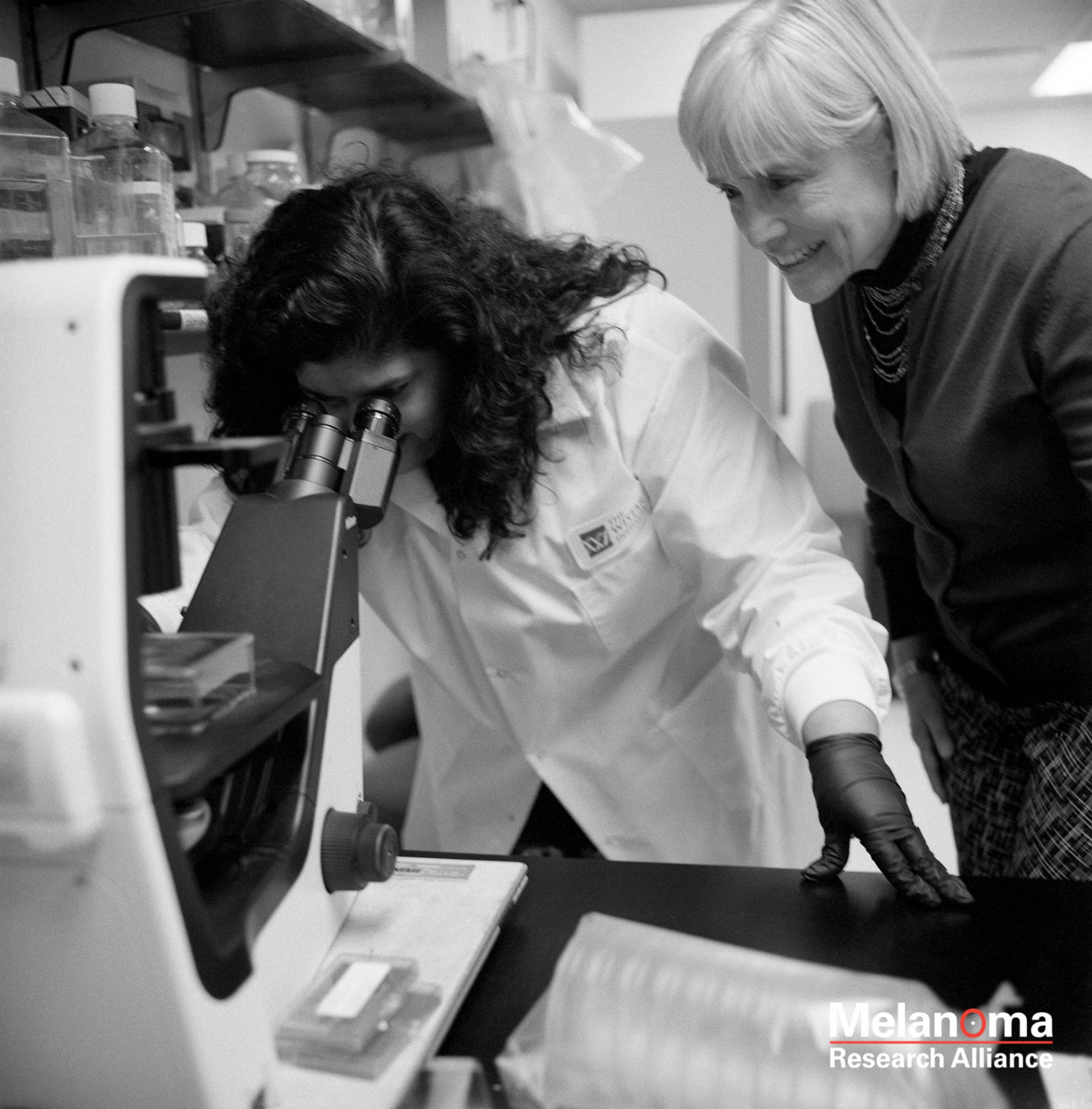 Noreen O’Neil was good at reading people and knowing just what they needed. As a fashion buyer at an upscale store in Philadelphia, she knew exactly what would look good on you, probably before you did. She was a trendsetter who brought light with her into any room.

From giving herself a nickname in high school (Nonnie) that actually stuck to creating a dream job for herself with Comcast Spectracor; Noreen’s energy and drive was hard to resist. She had a true knack for bringing the city’s movers and shakers together for any and every cause.

“She was just so alive that people were drawn to her,” says Kate O’Neil – her sister. “So when melanoma hit – and it hit hard – she had a cause and she dug in.”

Noreen’s first encounter with melanoma started innocently enough. As she was getting ready for her day, a mole on her back itched. Her fingers came back bloody after scratching it. Her dermatologist removed it – and days later confirmed that it was, indeed, melanoma. She’d need another surgery to ensure it was safely removed, a procedure called a Wide Local Excision.

Noreen brought her sister, Kate, and her mother, Eleanor, with her to the appointment for support. The three were told that people with melanoma as deep as Noreen’s had about a 50% chance that “they’d be fine following surgery.”

Four years later, Noreen lost the proverbial coin flip – melanoma was back – and this time, surgery wouldn’t be enough.

Her medical oncologist, Dr. Dupont Guerry – then director of the melanoma program at University of Pennsylvania’s Abrahamson Cancer Center – had few treatment options to offer her.

In 1999, the melanoma research pipeline was essentially nonexistent. The progress seen in other cancer types just wasn’t happening in melanoma. The science had stalled leaving patients, like Noreen, in the lurch.

Noreen told Dr. Guerry that she wanted to raise money for melanoma research – but was shocked when he told her that no organizations existed.

Dr. Guerry suggested that Noreen meet Dr. Meenhard Herlyn, a colleague from the Wistar Institute next door. Noreen was excited – but nervous – so she asked her sister Kate to join her. For Dr. Herlyn, this too would be a unique opportunity. As a basic melanoma researcher with over 20 years of experience – he’d actually never met a living patient.

"Never in my life had I ever met a patient, and here was this vibrant, beautiful young lady facing the prospect that she may die in the next few years from melanoma,” says Dr. Herlyn. “Suddenly, there was a person behind what we are working towards in our research."1

Noreen and Dr. Herlyn just clicked. The scientist-patient duo visited lawmakers in Washington and leaders at the NIH about the need to expand melanoma funding opportunities. They also founded the Noreen O’Neil Foundation for Melanoma Research to raise money in the Philadelphia region.

“This energized her – but unfortunately, she never got there,” remembers Kate. “Noreen never made it to a single board meeting.”

Noreen passed away due to complications from late-stage melanoma on July 30, 2000.

Kate – who wanted to honor her sister’s dream – picked up the torch and with the help of Dr. Herlyn, her mom Eleanor and step-dad Larry, and some of Noreen’s closest friends – raised over $70,000 for melanoma research at the foundation’s inaugural event, christened Noreen’s Dream.

“I really fell in love with the researchers like Ashi and Lynn (Wistar’s Dr. Weeraratna and UPenn’s Dr. Schucter – both MRA-funded investigators), got to know the patients, and was able to see some incredible advances with my own eyes,” says Kate. “The progress and change that I’ve seen is just humbling.”

The Foundation decided that the best use of these funds was to support an international convening of researchers and clinicians specifically focused on advancing melanoma research. While similar events were taking place for other cancers – nothing existed for melanoma. The International Melanoma Research Congress was born – which has evolved into and continues the legacy of bringing clinicians and basic scientists together through the Society for Melanoma Research.

The Noreen O’Neil Foundation for Melanoma Research continued to raise support for melanoma research for the next 15 years under Kate’s leadership. In 2016, the foundation ‘came home’ and became an ongoing Wistar Institute Fund. The next year, Wistar brought together experts from across the world for the inaugural Noreen O'Neill Melanoma Research Symposium – an event that has become an annual tradition.

“I’m grateful – and so proud – of Nonnie for starting the foundation and getting me involved,” says Kate. “The sea change that I’ve witnessed over the last 19 years is so impressive and moving.” 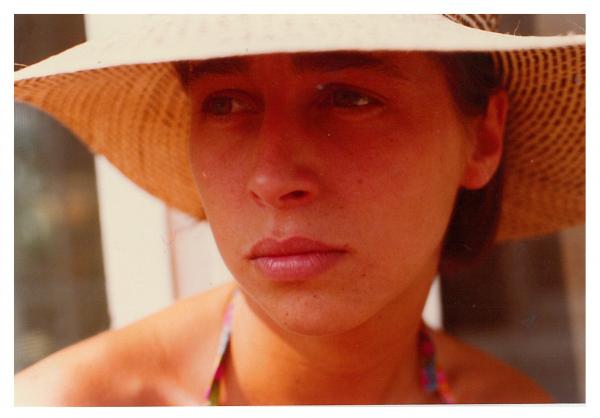