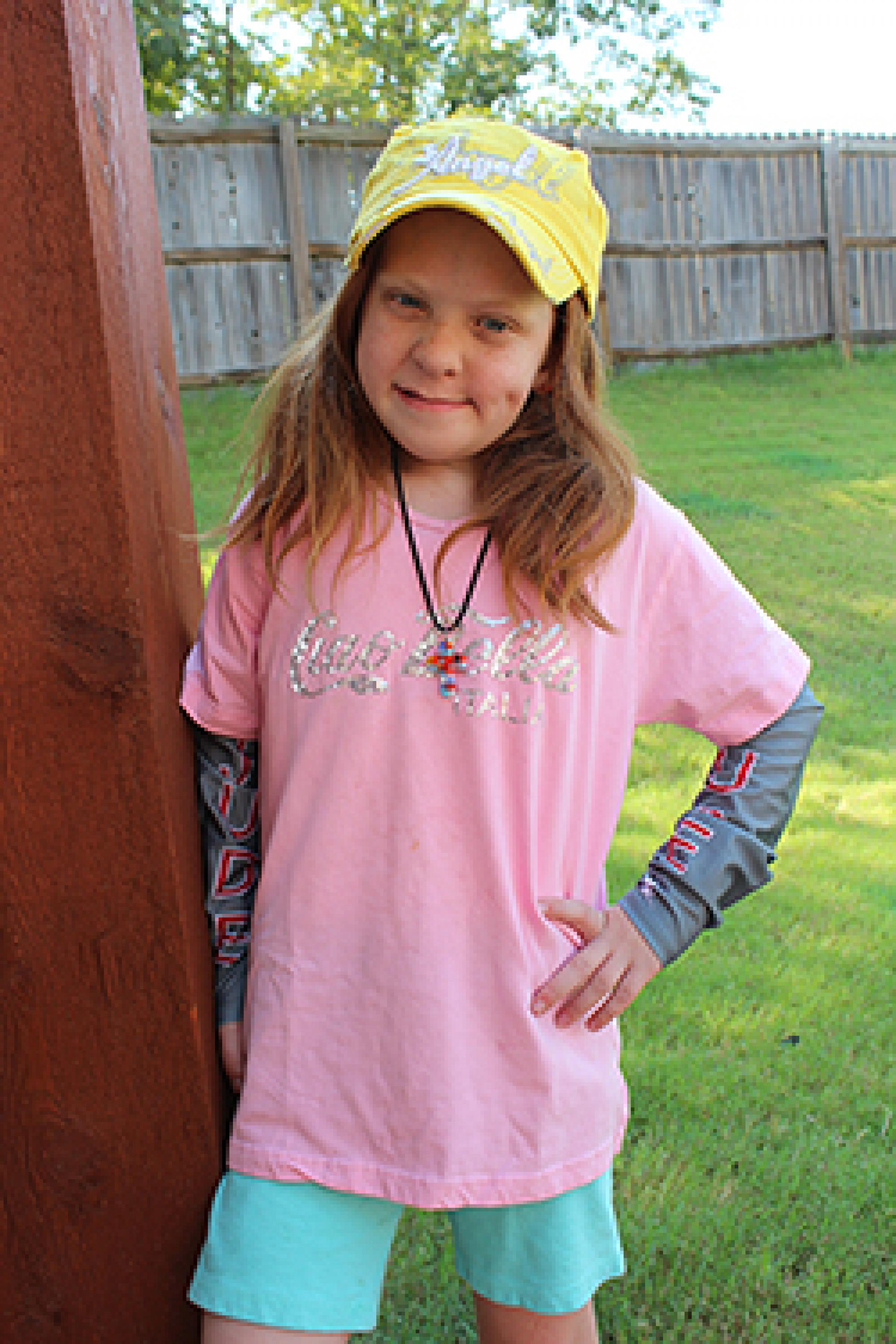 On May 4, 2012, I took my nine-year-old daughter Alyssa to the dermatologist for a second time.  In 2009 they had removed a Spitz nevus from her thigh area. At the time we were told that a Spitz nevus is not harmful, but since they can turn cancerous and since experts have a difficult time differentiating them from melanoma, they are typically removed. This time, we were there for a couple of spots that had grown since she started growth hormones the previous March since she is also short stature.  Many spots were checked and okayed, but one of the spots “looked suspicious,” and so they did a biopsy.  It was a small red, raised area on her left forearm.  We were told at the time that skin cancer doesn’t happen in kids under 13.  Alyssa was 9, so it was nothing to really worry about.   A few weeks later, the dermatologist called to say it was melanoma.

Our journey began at Le Bonheur Children’s Hospital, where they did a wide excision to remove all the area around the melanoma.  Our surgeon then referred us to St. Jude Children’s Research Hospital where we met her oncologist, Dr. Pappo.  There was a lot of discussion over her case.  At first we were told the melanoma was in situ and that they had removed it all with the surgery.

A few days later we got another call.  After bringing Alyssa’s case up in a weekly case meeting of some sort, Dr. Pappo decided we needed to do a sentinel lymph node biopsy just to see if any microscopic cells had made their way to her lymph nodes.  So surgery number two was scheduled at St. Jude to remove the sentinel lymph node, which was on the direct path from the spot on Alyssa’s arm.  The doctors and surgeons said they felt they needed to make certain that the cancer had not traveled.  I don’t know if we were in denial or what, but we felt this was just a precaution and that it would be okay.  Melanoma is so rare in kids especially under 13, right?  All signs led to no cancer.

After Alyssa’s surgery, St. Jude called to tell us to come back in the next day.  They expected the results to be in by then.  I called my husband and cried.  We both knew that if the news was good, they would have immediately told us on the phone.  We arrived at the office and waited.  It felt as if someone had plunged this hand into my stomach and was twisting it and had their other hand in a death grip on my throat.  In my entire life, I have never felt so scared.  As they explained that the node had come back positive,  I cannot even think of words to describe how devastated and helpless we felt.  So St. Jude did a third surgery to remove 21 lymph nodes from her arm area in hopes the cancer hadn’t made it there.  Fortunately it had not, leaving us with a diagnosis of Stage IIIa Melanoma.

Alyssa is followed closely now by her oncologist and dermatologist.  But the word cancer is now a part of our life and we cannot forget it.  As each appointment gets closer, I feel that dread and worry sneak up into my stomach and throat all over again.  Every time they tell me she is okay, I take the deepest of breaths and feel my whole being relax.  We don’t live in fear, but not a day goes by when we don’t think about it.

Alyssa now owns a huge collection of hats that she wears every time she is outside.  We have sunscreen in our cars, kitchen, bathrooms, garage, back porch, school backpack and my purse. Every morning before she gets dressed she must put on sunscreen.  She takes a bag with her to school for recess that contains sunscreen, a hat, and sleeves for her arm.  Even in Memphis when it’s 100 degrees, she puts on those sleeves.  Our family spent thousands of dollars to strategically place many large cantilevers around our pool so she can swim.   She has all long sleeve bathing suits.  And even then, we don’t even think of swimming during the heat of the day.  Most days all of these precautions are routine.  But some days she really hates them.  She would love to just skip it all.  But now we know that is not an option.

Now Alyssa’s goal is to help her friends understand sun safety.  Sun is good, but sunburn is bad.  Every expert we talked to has told us that sunburns as a child can increase your chance of getting skin cancer as an adult.  And melanoma is starting to hit younger ages more than ever before.  I know it adds a few minutes into your already busy schedule, but the moments spent protecting your children’s skin will be worth it in the long run, I promise.

Melanoma research has made strides in recent years due to the work of organizations like MRA and committed researchers around the world.  But, further research into malignant melanoma, especially in children, is critically needed.  Scientists are working with doctors at St. Jude to discover the best treatment for this rare pediatric cancer since the current youth treatment data has been taken from adult studies.  St. Jude is studying this disease in children to help formulate the best treatment protocol for their pediatric patients.  Ongoing clinical trials are crucial to discovering the genetic make-up of melanoma, and to collecting the data scientists need to understand how melanoma grows and develops in children. You can learn more about pediatric melanoma and St. Jude’s trials and research studies here.

You can read more about Alyssa and her journey on her blog at www.teamalyssarocks.com 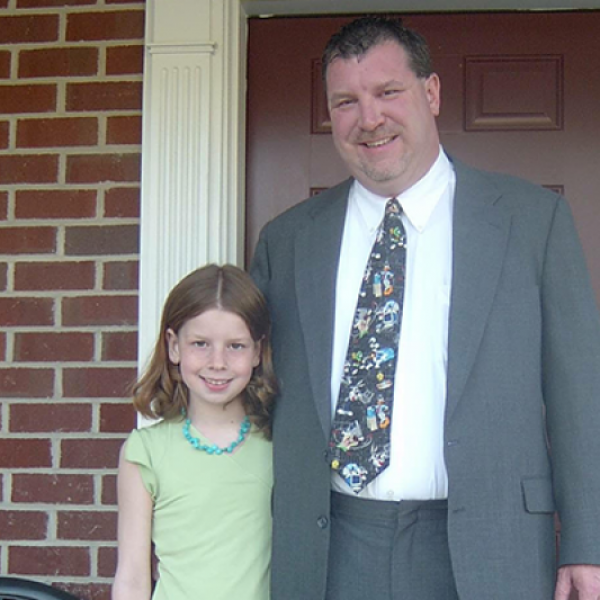 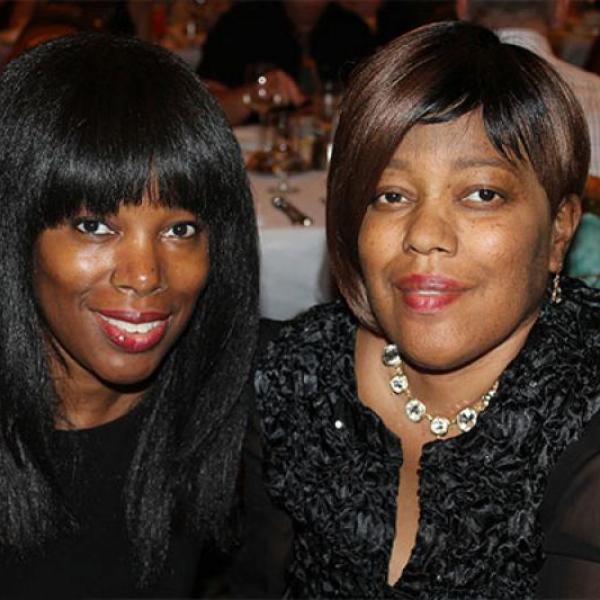 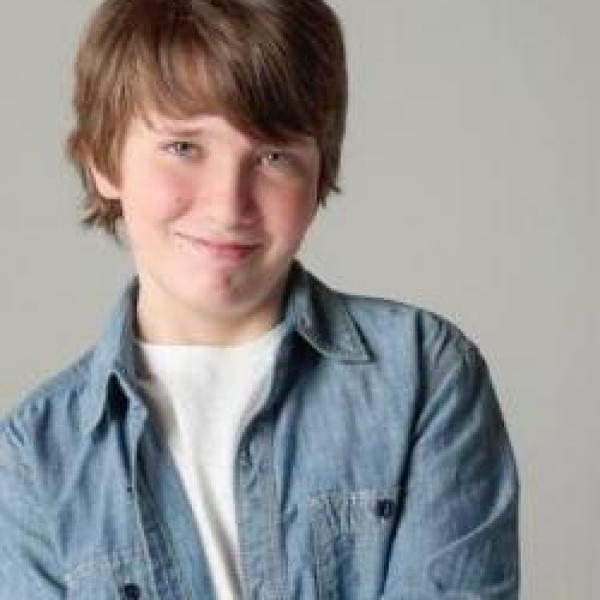 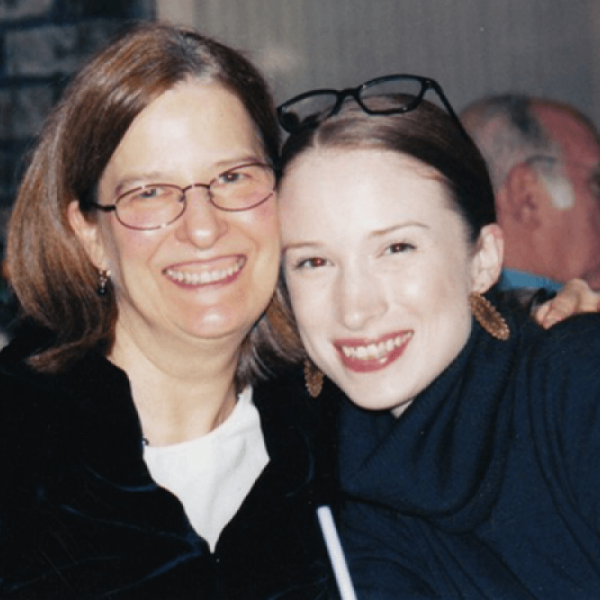 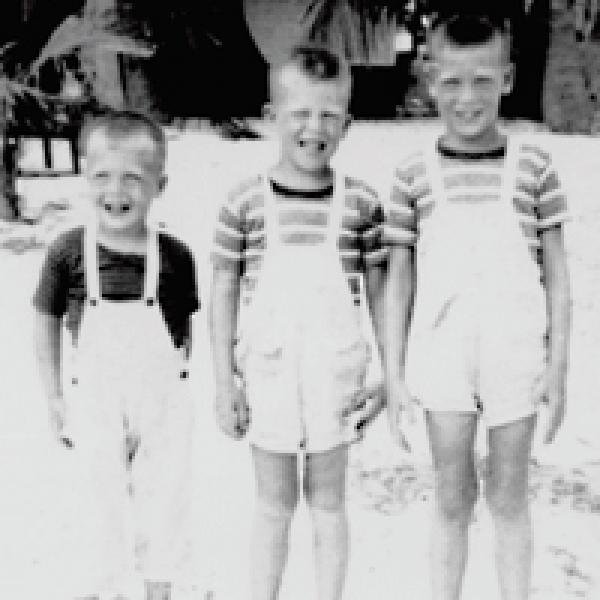