How Do MRA Research Proposals Get Funded? An Inside Look at the Grantmaking Process 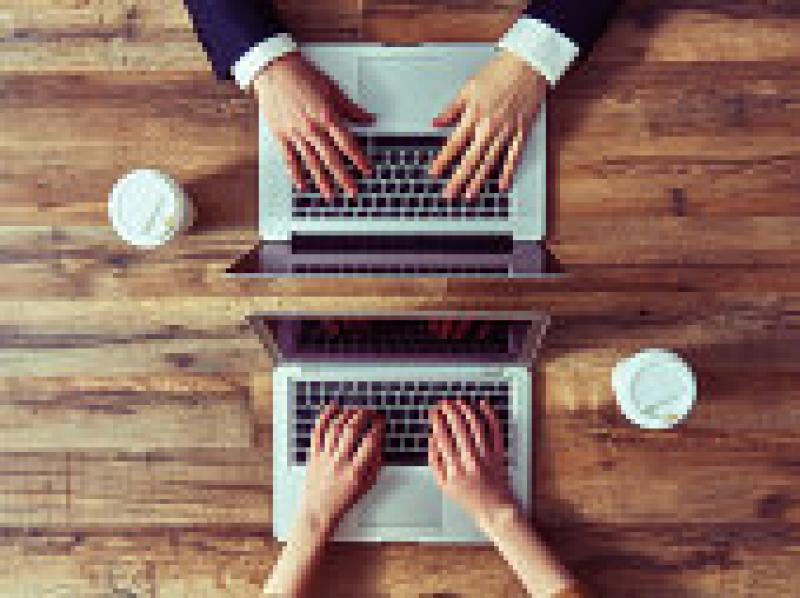 It’s 5:01 p.m. on a Friday afternoon in October and the deadline to submit a research proposal for the next slate of MRA funding has officially passed. Researchers have diligently assembled their applications; formatted project descriptions and literature references; gathered letters of support and obtained needed signatures. In just a few months, MRA will announce which proposals will be funded from these submissions.

That’s the overview of the process. But, have you ever wondered about exactly what happens between the time when a research proposal is submitted and the official announcement of awards is made? Here’s an inside look at MRA’s grantmaking process from start to finish.

Summer science planning happens around the same time each year. MRA holds an all-day meeting with Board member and scientific advisor input for the purpose of planning and discussing details of upcoming activities related to the science program. It allows our team to set the framework for MRA’s next Request for Proposals (RFP) that will attract research proposals from scientists and clinicians from around the world.

It’s August and the RFP is announced. On the day the RFP is announced, MRA’s next awards cycle begins and once again sets the stage for MRA’s top priority — funding melanoma research from around the world. For me, it’s exciting to know that soon, many applicants will be logging in to the online application system to share a potentially transformative treatment approach or possibly an innovative way to better prevent, detect and diagnose melanoma.

Proposals are now due. By this time, several weeks have passed since the release of the RFP. Leading up to the due date, I’ll be busy responding to applicant inquiries on a daily basis. Once the deadline finally arrives, I feel anxious and excited to see how many proposals were submitted. In 2016, MRA received nearly 200 proposals from applicants vying for a share of the more than $7 million MRA plans to award. Over the course of a few weeks following submission, the Science Team have their heads down, working through what we call the “Administrative Review,” which is when we check, double-check, and triple check all parts of an application for eligibility and completeness.

The time to finally assign proposals arrives. Based on conflicts of interest, keyword matches, and workload considerations, all submitted applications are assigned to members of our world class, 33 member Grant Review Committee (GRC), comprised of renowned experts in diverse areas of translational cancer research, who then provide scientific review and preliminary scoring.

It’s a new year and all proposals have been scored. This means the reviewers have reviewed their assigned proposals and given preliminary scores based on their overall thoughts. Next, a review of the scoring results determines the cut off for applications that will move forward for final, full review. Unfortunately, this step also results in sending a not so cheery message to applicants whose proposals will not move forward. For those top proposals that will continue in the review, each application is assigned to two GRC members, a primary reviewer and a secondary reviewer, who prepare to present an oral summary and critique to the GRC at an all day meeting. This is held just prior to the start of MRA’s annual scientific retreat.

The Grant Review Committee meeting arrives and aside from dealing with the logistics (i.e., power and internet, table microphones, audio recording system), it’s quite an exciting time, knowing that MRA is one step closer to awarding the next set of promising research proposals. It’s a time when my attention is very much consumed with managing, in real time, conflicts of interests in the room and later compiling a summary of notes from the day’s events.

Finally, it’s time to fund research. In the weeks after the February GRC meeting concludes, the MRA Board of Directors approves of the awards recommended for funding based on a match up of GRC scores and available funding resources.

I’ll then begin to prepare MRA’s latest award letters. As I enter our grant management system and update the status for selected proposals from “submitted” to “awarded,” these researchers now become part of the MRA family. Their critical work in the fight against melanoma proceeds.