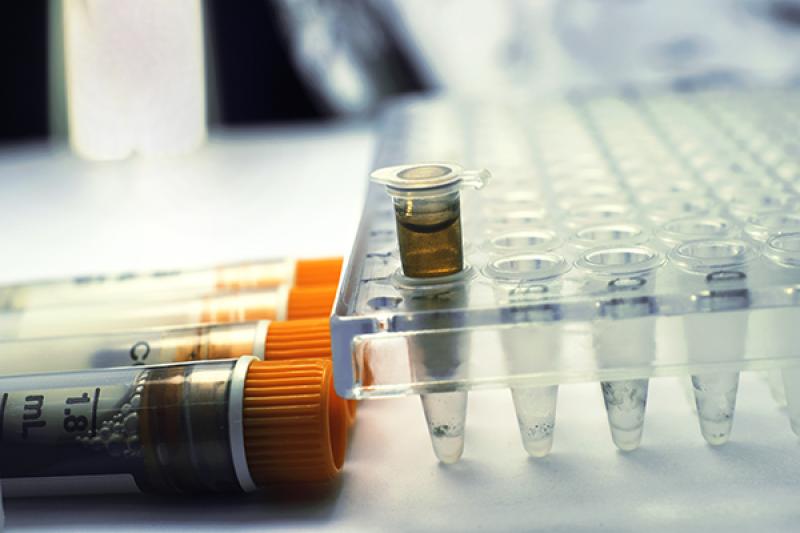 While 2014 and 2015 offered a whirlwind of good news related to new melanoma treatments from immune to targeted therapy, since then, it’s been a bit quieter in melanoma. Although, there has been exceptional news in regard to other cancers. Why is that, and what are the latest breakthroughs?

Researchers and physicians are still in the early phases of adopting the new treatments approved recently. More specifically, they are working hard to determine how to best use new immunotherapies and targeted therapies for treating melanoma and other cancers, too. Questions on their minds include, how can the available therapies be best combined to maximize benefit and how can things like toxicities, resistance or relapse be minimized?

It’s a little like this: imagine you have a new kitchen appliance, perhaps a sous-vide cooker (if you don’t know what it is, check it out – it is kind of cool). You are so excited about it, that you use it every day. You find reasons to use it, even when other modes of cooking make more sense. Gradually, you figure out through practice and experimentation the best setting for its use. What was once innovative becomes familiar and fits routinely and appropriately into your culinary regimen.

The adoption of immunotherapy and targeted therapy into wider use is a little like this, though far less trivial. And of course, researchers are still working furiously to find the next advances. Check out our press release on the latest MRA funded research to glimpse some of that. We need new drugs to add to the armamentarium of these breakthrough medicines and to understand how to administer them better to avoid side effects.

Are these really breakthroughs?

Yes! Data updated at cancer meetings and via publications, show that around 40% to 50% of late-stage melanoma patients who receive anti-PD-1 immunotherapy are alive at 3 years and 28% of patients receiving combination targeted therapy against BRAF and MEK are alive at 5 years. Those are tremendous achievements! To put it into context, only 15% of metastatic melanoma patients would have been expected to survive for five years without these new approaches. Data presented at ASCO 2017 showed encouraging, early results for PD-1 immunotherapy in melanoma patients with asymptomatic metastatic brain disease. Data also indicated, unfortunately, that BRAF and MEK inhibitors in these patients did not result in the same kind of durable response as seen in patients without brain metastases. Clearly, the new treatments are not magic bullets for everyone and there is much, much more to do for the more than half of patients whose melanoma is unmanageable, despite treatment advances.

Despite the 11 new therapies approved for melanoma since 2011, there are some who view use of the word breakthrough in this context as misleading. While recognizing that there are still too many patients whose cancers don’t respond to these drugs, I still find this to be a real head-scratcher: these drugs clearly extend the lives of many patients, with many more patients benefiting than you would expect if they only had access to chemotherapy, radiation or surgery. This is consistent with Merriam Webster’s definition of breakthrough as a sudden advance. Besides giving many patients the precious gift of time, these new therapies also offer hope, which is desperately needed. I remember hearing the words "your sister has cancer" when my older sibling was diagnosed with colon cancer some years back. I pushed for her to receive the latest treatments, and was criticized by her doctor for doing so. But I did push and she got them. And like so many families affected by cancer, we held onto our hope for success right up to the day she passed away. Maybe because of my training, I knew the odds were against her and that there was no guarantee any particular treatment would work. But it might have. We never lost faith. And we never felt misled. With that as backdrop, I feel confident in viewing the 11 therapies approved for melanoma since 2011 as treatments that offer a great deal of hope, despite not yet offering a chance at a cure for the majority of patients.

Melanoma treatments are driving progress for other cancers

In the first half of 2017, drug regulators in the US and Europe announced several new approvals of agents first used in melanoma. This includes both targeted therapy and immunotherapy. The key takeaway is that treatments first approved for melanoma are reaching the market in many other cancers. Philanthropic, government and corporate investments in melanoma research are paying off in near real-time for multiple diseases. Witness the progress in 2017 alone:

1)    In late June 2017, the FDA approved the use of the BRAF and MEK inhibitors, dabrafenib and trametinib, in combination to treat BRAF V600E mutant lung cancer. This drug cocktail of targeted agents received accelerated approval in 2014 to treat melanoma patients whose cancer had a BRAF V600 mutation. The EMA (European Medicines Agency) also approved the combo in BRAF V600 mutant lung cancer in April this year.

2)    Treatments prescribed based solely on biomarkers are a reality. On May 23, the FDA approved pembrolizumab for cancers with a specific genetic marker known as either dMMR or MSI-H.  This includes a subset of patients with colon cancer and a number of other cancers too. Dr. Richard Pazdur, the head of the Oncology Center of Excellence at the FDA, commented on this important first, “Until now, the FDA has approved cancer treatments based on where in the body the cancer started—for example, lung or breast cancers. We have now approved a drug based on a tumor’s biomarker without regard to the tumor’s original location.” Melanoma helped lead the way here too, since pembrolizumab obtained accelerated approval for melanoma in the US in 2014.

3)    Patients with the rare skin cancer known as Merkel cell carcinoma gained a new treatment with the March 2017 FDA approval of avelumab. Avelumab binds to a protein called PD-L1 and thus is a close cousin of the PD-1 drugs that treat melanoma.

4)    In February 2017, the FDA approved nivolumab for bladder cancer. Nivolumab was the second PD1 drug approved by the FDA for melanoma and the first approved in combination with another immunotherapy, ipilimumab. Both avelumab and another PD-L1 drug called durvalumab are approved to treat bladder cancer.

In short, research and drug approvals in 2017 continue to demonstrate that melanoma is the case study for modern cancer drug R&D. We have a long way to go to fully identify how to use precision medicine, immunotherapy and targeted therapy so that every patient has his or her own cancer-fighting breakthrough. We aren’t there yet. But we are getting there day by day and melanoma research will remain a critical driver of progress.