Nearly 100,000 Americans Estimated to be Diagnosed with Melanoma in 2023 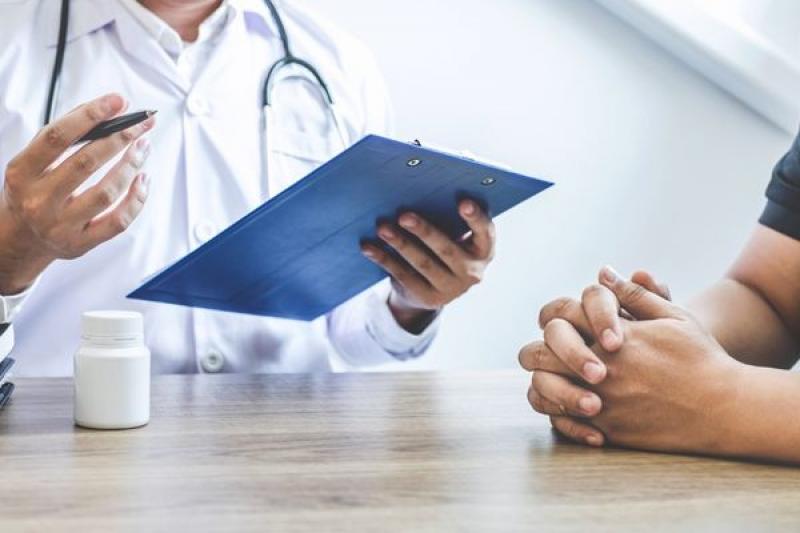 Each January, the American Cancer Society (ACS) releases updated estimates about trends in new cancer cases and deaths in its annual report, Cancer Facts and Figures.

This report highlights the estimated incidence (number of new cases), prevalence (number of people alive today with a history of cancer), and survival statistics for cancer in the United States. Importantly, the report tracks trends over time – allowing us to monitor the impact of improvements to prevention and treatment approaches.

This data is incredibly useful for understanding how rates of melanoma shift over time and how melanoma research and new treatment options – such as advances in immunotherapy and targeted therapy – are improving patient survival and outcomes.

Trends Seen Over the Last Decade of Available Data:

These data suggest that the numerous new treatments for melanoma approved over the last decade appear to be improving survival across the population. However, with an estimated 7,990 deaths this year from melanoma, more research is still critical to develop new treatment options that benefit all patients. This is particularly true for patients facing rare melanoma subtypes and those whose disease is advancing despite available treatments. Understanding this urgent need for new melanoma treatments, MRA has invested more than 90% of its research funding to date into the discovery and development of new treatment options, including over 200 unique treatment approaches.

The new report from ACS shows that melanoma is the fifth most commonly diagnosed cancer in the United States for both men and women. It also supports MRA’s current scientific priorities of increased focus on precision prevention and early detection research, understanding treatment resistance, deciphering brain metastasis and leptomeningeal disease, and research into rare melanomas. MRA’s Precision Prevention and Early Detection research program aims to empower more people to learn what sun-safe habits are appropriate for them, improve access to dermatology care, and advance research on new tools including artificial intelligence and machine learning for early detection, diagnosis, and prognosis.