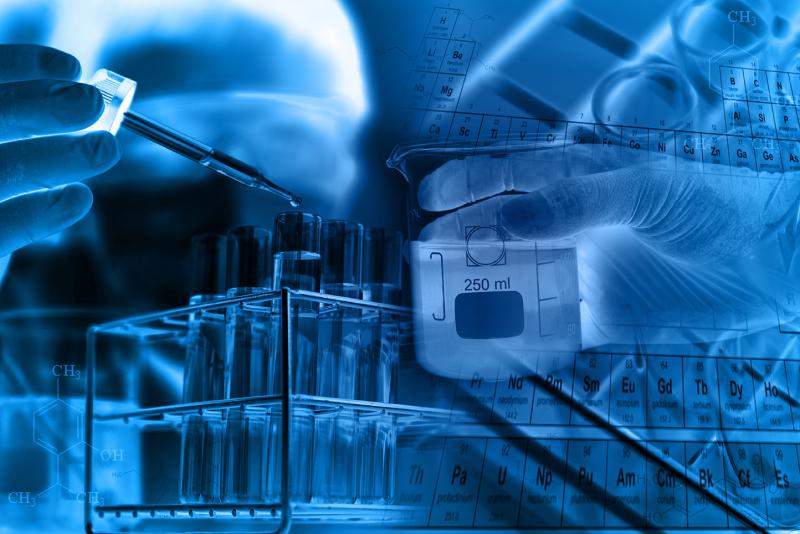 The approval of eleven new therapies for melanoma since 2011 has led to dramatic changes in how doctors treat melanoma and even more importantly, has led to better outcomes for many patients. Chief among the new therapies are those that target the immune system. So-called ‘checkpoint inhibitors’ like ipilimumab, nivolumab and pembrolizumab work by blocking proteins that act as molecular breaks for T cells. With the breaks removed, tumor-targeting T cells can kill cancer-causing cells.

Despite the great success and game-changing nature of checkpoint inhibitors, not all patients respond and many that do, relapse. Plus, checkpoint inhibitors do not fully take advantage of one of the most important characteristics of T cells—their exquisite specificity. This is why many researchers have set their sights on neoantigens.

T cells kill only when they recognize something ‘foreign’, for example, bits of protein from an invading virus or bacteria. Although the ability of T cells to distinguish between foreign and self prevents autoimmunity, it makes it more difficult for T cells to kill tumor cells because they are our own cells gone rogue. So, when checkpoint inhibitors remove the breaks, what do T cells recognize on tumor cells? First, they likely respond to tissue-specific antigens—that is, small stretches of amino acids derived from proteins only found on certain cells types. Given the restricted nature of these antigens’ expression, they might look slightly foreign to T cells. Second, T cells can respond to neoantigens. These small protein fragments arise as the result of the high number of mutations found in the DNA of tumor cells. Mutated genes lead tumor cells to express mutated proteins. Because the DNA sequences encoding neoantigens are entirely absent from the human genome, they look foreign to T cells and so can potentially elicit very potent responses.

How can neoantigens be harnessed in the clinic?

One way researchers are enhancing neoantigen-specific T cell responses is by combining checkpoint blockade with therapies that increase the number of potential neoantigens T cells can respond to. Because of the way T cells are activated, it is likely that antitumor responses in any given patient only target a small number of neoantigens and therefore run the risk of not fully eliminating the tumor. Treatments like radiotherapy, which kills cells and causes them to release potential neoantigens, and vaccinating patients with cells derived from their tumors might increase the number of neoantigens T cells can respond to. Other strategies are more personalized in nature and require genomic sequencing of tumors in order to identify potential neoantigens. Once identified, scientists would screen a patient’s T cells to see which neoantigens provoke antitumor responses and then develop vaccines containing the best candidate neoantigens. This approach has the advantage of being able to be used both prophylactically (for example, after primary tumor resection to ward against relapse) and therapeutically. Neoantigens discovered through tumor genomic sequencing could also be used to develop T cell products in culture, where large numbers of neoantigen-specific T cells could be generated and then infused back into patients.

Early clinical studies employing these strategies show great promise; however, much work remains. Although the most effective way to harness neoantigens in the clinic is likely through personalized approaches like T cell products and vaccines, this requires time, which some patients may not have, not to mention resources. The more personalized approaches also depend on how well scientists can predict neoantigens. This is a new frontier in cancer research and although methodologies are constantly improving, the current approaches remain imperfect. Despite this, the strong evidence for neoantigen-specific T cells eradicating tumors in people highlights that such personalized approaches are well worth pursuing and could provide a powerful complement to already existing therapies.

Further reading about this topic can be found here.