Older Patients Do Better on Immunotherapy 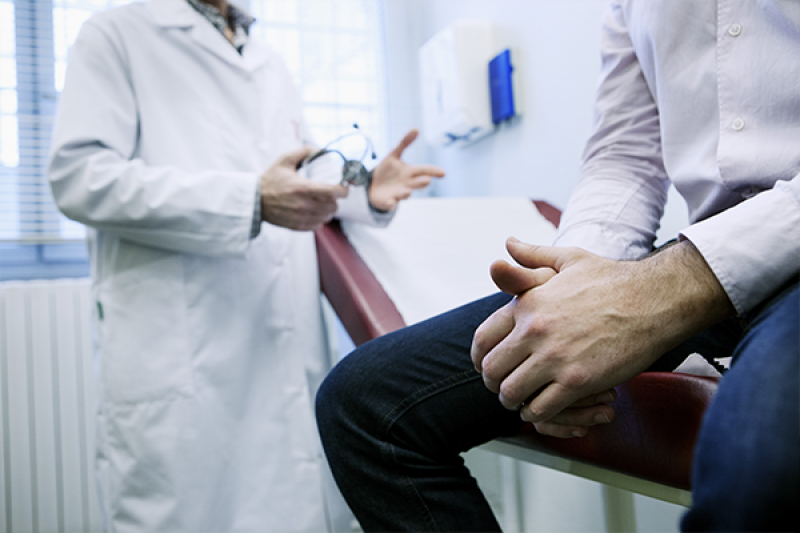 Surprising Benefit of Aging and the Implications on Melanoma Treatment

Many try to ignore it, some fight it, and others embrace it, but whatever your strategy – aging is an inescapable fact of life. We get wrinkles and lose muscle mass, cognition starts to decline, and our hair starts to grey or fall out – aging marks all of us in ways both visible and not. Dr. Ashani T. Weeraratna, is the Ira Brind Professorand Co-Leader of the Immunology, Microenvironment and Metastasis Program at the Wistar Institute, is interested in how aging affects melanoma. She knew that as we get older, our immune system becomes less effective, so she was shocked to discover that older melanoma patients had better outcomes than their young counterparts when treated with immunotherapy.

“In our study, aged patients did better on immunotherapy than younger patients. This is the opposite of what we expected to see,” says Weeraratna. “We were very surprised.”

This was especially surprising because Weeraratna and her team found the opposite result in patients treated with targeted therapies two years before. In that study, young patients did much better and she expected similar results for immunotherapy.

This time, Weeraratna and her team divided tissue samples from just over 500 melanoma patients treated with pembrolizumab, a pdf-1 based immunotherapy, by age: one group included all patients over the age of 60 and the other included everyone younger. They then analyzed the samples looking for who progressed, stabilized, or completely responded to the treatment. 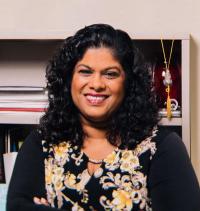 Weeraratna and her team discovered that for each decade of life, the chance of progressing while on pembrolizumab decreased by 13%. Put simply, older patients did better than younger patients.

Not understanding what was happening, the team used mouse models to find additional clues. First, they injected genetically identical tumors into both young and aged mice and then treated them with pembrolizumab. Once again, the older mice fared better than their younger counterparts. Then, they examined the tumor microenvironment where they discovered that the younger mice expressed higher amount of Tregs, or regulatory T cells, which were working to suppress the immune response.

After identifying this key difference between the two groups of mice, Weeraratna found a similar difference in the amount of Tregs between the young and aged human tissue samples.

This is important because pembrolizumab works by binding to and blocking PD-1 receptors. Once blocked, the immune system is able to correctly identify and attack melanoma. We liken this type of immunotherapy to “taking the brakes off” of the immune system.

However, PD-1 based immunotherapies do not reduce Tregs in the tumor microenvironment. This difference in Tregs between the two groups explains why aged people do better than young people on immunotherapy.

While exciting, Weeraratna cautions: “a lot more research is needed on how we can apply these findings safely in patients.”