Personalized Vaccines for Melanoma – An Update 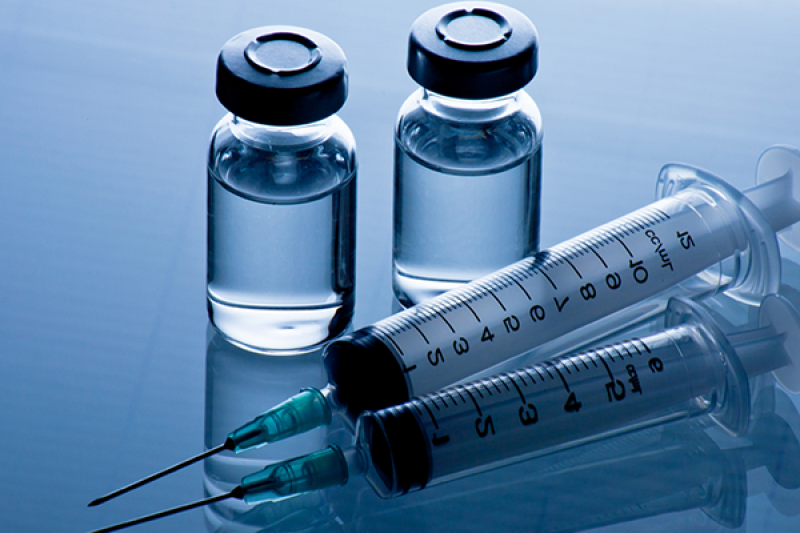 News of vaccines have filled the headlines recently due to COVID-19; and even prior, most were familiar with vaccines in the context of the flu or other commonly known infectious diseases like Chickenpox or Polio. Vaccines work by priming the immune system, thereby reducing the severity and duration of symptoms or lowering the risk of becoming infected at all.  And while vaccines have changed the world for infectious disease, did you know they can also help combat cancers.

While the first therapeutic cancer vaccine was approved over 30 years ago – a cutting-edge new approach, in which such vaccines are personalized to the patient’s tumor, is showing great promise.  As previously reported, Dr. Patrick Ott, Clinical Director of the Melanoma Center at the Dana-Farber Cancer Institute in Boston, and his colleagues, have developed a personalized cancer vaccine which they call NeoVax.  This month, Dr. Ott and colleagues published an exciting update on their NeoVax clinical trial in melanoma in the prestigious journal Nature Medicine. This research is being supported by the BJ’s Wholesale Club-MRA Team Science Award to Dr. Ott.

Eight patients with surgically resected Stage IIIB/C or IVM1a/b melanoma were treated with a personalized NeoVax vaccine after surgery and have been followed for a median of nearly 4 years after treatment. Each patient received a personalized vaccine created using the 20 most common “neo-antigens” from their surgically removed tumor. Neo-antigens are small protein fragments created by the tumor, but not by healthy tissue, that can elicit an immune response. The patients were then followed over time to determine clinical outcomes as well as to measure circulating anti-tumor immune responses.

After four years of follow-up, all eight patients were still alive and showed a sustained T cell response to their cancer. This means that each patient’s immune system continues to be ‘primed and ready’ to attack melanoma cells. In fact, the immune response not only persisted, but broadened over time. The researcher could detect T cells that recognized not only the 20 antigens selected for that patient’s vaccine, but also that recognized additional melanoma proteins that were not included in the vaccine.

In the reported study, three of eight patient’s scans continue to show no evidence of disease. The other five experienced a recurrence of their melanoma, and of those four were given treatments called immune checkpoint inhibitors. Checkpoint inhibitors are another type of immunotherapy, but they work to ‘remove the brakes’ from T cells’ ability to respond to and kill tumor cells. Two patients responded quickly to checkpoint inhibitors with complete resolution of their disease. The fifth patient had their recurrent melanoma removed surgically and received radiotherapy, and their scans continue to show no evidence of disease (NED) four years later.

While more data are needed from a larger number of patients, Dr. Ott and colleagues suggest that the vaccine either alone, or when combined with later checkpoint immunotherapy upon recurrence, can work to keep melanoma at bay. The study also demonstrates that the concept of personalized vaccines is feasible, and that such vaccines can elicit durable, and measurable immune responses up to four years after vaccine treatment. Further research that includes a larger number of patient volunteers and that test delivering the vaccine with checkpoint immunotherapy together upfront after surgery is needed, and thanks to the investment of BJ’s Wholesale club, some of this work is already underway. To learn more about this next phase of research supported in a clinical trial – check out:   https://clinicaltrials.gov/ct2/show/NCT03929029.