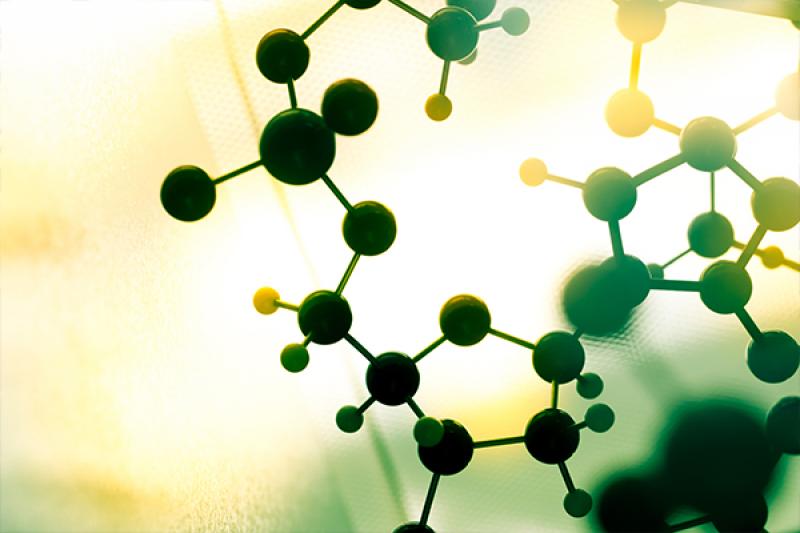 Over the last few months, thousands of scientists and physicians from around the globe gathered virtually for two of the largest cancer research conferences – AACR and ASCO. Melanoma research advances were showcased at both events and it’s an exciting time with numerous presentations of clinical trials for new melanoma treatments. Here we highlight some of the most exciting results from both conferences.

Headlines from ASCO noted that relatlimab, a drug targeting LAG-3 developed by BMS, showed promising results in advanced melanoma. In the phase 2/3 RELATIVITY-047 clinical trial, the experimental combination of relatlimab (anti-LAG-3 agent) + nivolumab (anti-PD1 agent) improved progression free survival. Patients who received the combination of relatlimab + nivolumab had a median of 10.1 months before progression of their cancer, compared to 4.6 months treated with nivolumab alone. The data reported at ASCO showed that the combination therapy was well-tolerated and had a manageable safety profile. Read more about LAG-3 here.

The trial results confirm LAG-3 as a new immune checkpoint target, joining CTLA-4 and PD-1/PD-L1 as targets for melanoma immunotherapy. In addition to relatlimab, other LAG-3 inhibitors including favezelimab (Merck) and fianlimab (Regeneron) are being explored in clinical trials.

In the open-label, single-arm phase 2 LEAP-004 clinical trial, the combination of lenvatinib (developed by Eisai) + pembrolizumab (developed by Merck) showed durable responses in patients with advanced melanoma who had progressed on previous PD-1 based immunotherapy. Lenvatinib is a multi-kinase inhibitor targeting VEGFR1, VEGFR2, and VEGFR3, which works by blocking the formation of new blood vessels around tumors. The experimental combination resulted in an objective response rate of 21.4%, with a median duration of response of 6.3 months. The response rate and duration of response are promising in this patient population with few options.

Iovance provided results from two clinical trials studying their novel adoptive T cell-based cancer immunotherapy (lifileucel) at ASCO. In the IOV-COM-202 trial, 86% of patients in the front-line setting – patients who have never received anti-PD-1 treatment – responded to the combination of lifileucel (TIL) + pembrolizumab. Among patients who had previously progressed on or after anti-PD-1 therapy, Iovance presented 33-month follow-up data from a separate phase 2 trial. In this patient population, the objective response rate was 36% following lifileucel (TIL) monotherapy. These trials show the potential promise of adoptive T cell-based therapy in both the first- and second-line setting.

A phase 2 trial of alrizomadlin (APG-115), a small molecule inhibitor of the MDM2 protein developed by Ascentage Pharma, was presented at ASCO. The trial tested alrizomadlin in combination with the anti-PD-1 agent pembrolizumab, in patients with unresectable or metastatic melanoma or other advanced solid tumors that failed on prior immuno-oncologic treatments. Alrizomadlin restores function of the TP53 protein, activating cell death in tumor cells with normal TP53 and/or amplification of the protein MDM2, which can inactivate TP53. This pathway was studied and early development of this drug was conducted by MRA Young Investigator Awardee Dr. Sanjeev Kumar at the University of Michigan. The overall response rate in patients with advanced melanoma was 24.1% (7 out of 29 evaluable patients; including partial responses in 1 out of 7 patients with uveal melanoma, 2 out of 5 in patients with mucosal, and 1 complete response and 3 partial responses out of 15 patients with cutaneous disease). The most common treatment-related adverse events in the trial were nausea, thrombocytopenia, vomiting, fatigue, decreased appetite, diarrhea, neutropenia, and anemia. The results seen in this trial with an inhibitor of MDM2 are exciting because it targets a different cell pathway than currently available melanoma treatments, and may be applicable to many melanoma subtypes.

Updates in Uveal and Mucosal Melanoma

In a phase 3 clinical trial of patients with metastatic uveal melanoma, treatment with experimental drug tebentafusp – developed by Immunocore – in the first-line setting reduced the risk of death by half compared to other available treatments, noted AACR presenter Dr. Jessica Hassel (University Hospital, Heidelberg, Germany). This is the first treatment shown to improve overall survival in patients with metastatic uveal melanoma – and is addressing a huge unmet need for patients facing this rare melanoma subtype. Tebentafusp is a novel bispecific fusion protein that recognizes two targets, gp100 on melanoma cells and a marker on T cells that helps direct them to melanoma cells where they can exert their anti-tumor killing effects. The T-cell receptor binding domain recognizes a specific peptide present on HLA-A*0201. The HLA-A*0201 is a serotype, sort of like your blood type, that you inherit from your biological parents. Tebentafusp recognizes this HLA type on T-cells; thus the trial was limited to patients with advanced uveal melanoma who are HLA-A*0201-positive.

In a phase 2 trial of patients with unresectable or metastatic mucosal melanoma previously untreated with checkpoint immunotherapy, Drs. Lu Si, Jun Guo and colleagues showed that treatment with the combination of Genentech’s atezolizumab (anti-PD-L1) + Roche’s experimental bevacizumab (anti-VEGF) produced an overall response rate of 36% (or 8 partial responses out of 22 patients evaluable). Blocking VEGF reduces the growth of blood vessels around tumors, which limits their blood supply and potentially their ability to grow. The median progression free survival was 5.32 months. Stage 2 of this clinical trial continues with a larger cohort of patients with mucosal melanoma and data will be presented as it becomes available.

MRA RARE melanoma registry advisor (Click here to be the first to know when MRA's RARE Registry launches later this year!) Dr. Alexander Shoushtari, of Memorial Sloan Kettering Cancer Center, presented an overview of key highlights in mucosal melanoma at ASCO 2021. He noted that “while the number of patients with mucosal melanoma treated to date is small, the response rates of the combination of VEGF + immune checkpoint blockade appear promising.” More study of this combination in mucosal melanoma is warranted. Other ongoing trials are looking at modern benchmarks to guide management of surgically resectable mucosal melanoma, as well as examining racial/ethnic/geographic differences among patients facing mucosal melanoma.

Overall, the research presentations at the 2021 AACR and ASCO virtual conferences showcased exciting progress in melanoma research, ranging from preclinical and early clinical studies (phase 1 or 2) to larger phase 3 clinical trials. Taken together, these trials represent a significant step forward in meeting patient needs in the fight against melanoma.