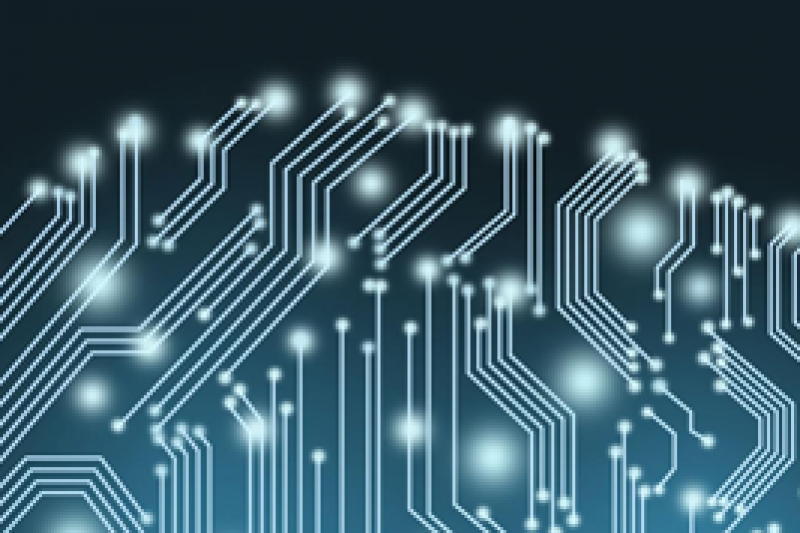 It has been said that “melanoma writes its message on the skin with its own ink for all of us to see, so why is it so hard to detect?” asked Dr. Susan Swetter of Stanford University at the 2018 annual MRA retreat. Early detection saves lives, given the 95 percent ten-year survival rate for patients diagnosed with very early stage melanoma. However, that ink is hard to read. There are various visual clues that can indicate a cancerous skin lesion, but not all cancerous moles share these features and harmless moles can sometimes have similar clinical features. It’s easy to understand why misdiagnosis happens.

That may soon change, given the promising results of a new computer-based system for distinguishing malignant from benign moles or other non-cancerous skin conditions, such as psoriasis. With the advent of artificial intelligence combined with large image databases and “deep learning” algorithms, Swetter and her Stanford Dermatology and Computer Science colleagues were inspired to create a computer program that could learn the relevant patterns of various skin conditions and aid the diagnosis of early melanoma. “We figured if artificial intelligence can differentiate between hundreds of dog breeds in pictures, it could make a great contribution to dermatology,” Swetter said.

Initial results of the system the researchers created are promising. After being trained on a database of nearly 130,000 images spanning the breadth of skin diseases, the system performed at least as well as 21 board-certified dermatologists in distinguishing skin melanomas from benign moles. “This is an astounding result that a computer system trained over a matter of weeks could outperform human experts who had spent years in training,” Swetter said, adding that over time as the computer system continues learning, its diagnostic performance is also likely to improve.

But more tests need to be done to verify the accuracy of the system. Swetter expects the computer program to be ready for large-scale clinical tests within another year, including an app version that can be used on a smart phone. This app may also enable early detection of melanoma and other skin cancers in remote, underserved populations, Swetter noted. But neither the app nor computer program are ready for mole surveillance, since they don’t yet look at sequential changes in moles, Swetter said.

She stressed that artificial intelligence systems, such as the one she helped to create, are decision support tools and won’t replace dermatologists in the diagnosis of melanoma. But she added “If AI can be demonstrated to perform robustly in prospective clinical settings, I am willing to incorporate its results into my medical decision-making.” She gave an example of an image of a patient’s mole whose features were ambiguous enough that her research colleague wasthe fence about whether to biopsy it. “Our computer system weighed in on the side of malignancy (as did the clinician), and low and behold it was a subtle early melanoma, so the proof is in the pudding,” Swetter said.