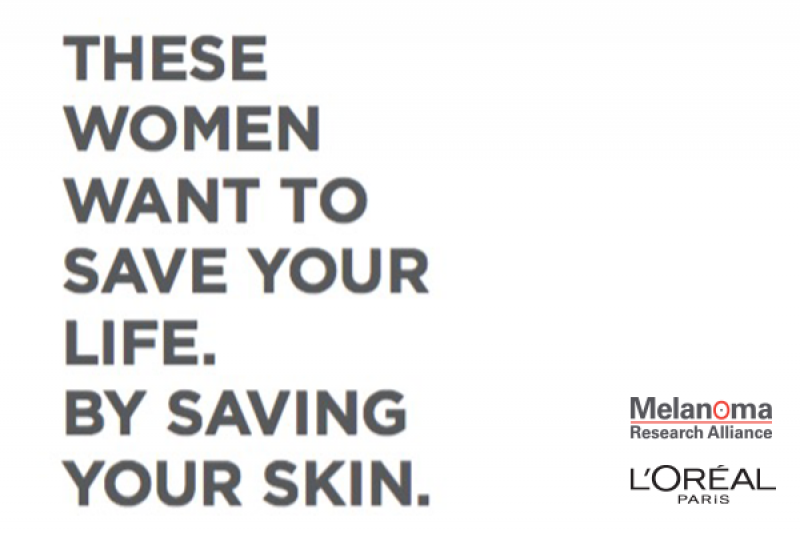 MRA is extremely proud of the 289 investigators we have funded over the last decade and the exciting advances they have made toward ending suffering and death due to melanoma. While we can never highlight all of them at one time, we’re excited in this blog to highlight the work of the L’Oréal Paris USA sponsored MRA Team award.

In 2016, MRA and L’Oréal Paris USA joined forces to offer a Special Opportunity Award for Women in Scientific Research. This international team of investigators selected for this award includes Maria Soeanges (Spanish National Cancer Research Centre), Ashani Weeraratna (The Wistar Institute), Elisabeth Patton (University of Edinburgh), Lynn Schuchter (University of Pennsylvania Health System) and Maria Soledad Sosa (Ichan School of Medicine at Mount Sinai). Together, they are seeking to better understand one of the most troublesome attributes of melanoma—its propensity to spread throughout the body. Once melanoma spreads, or metastasizes, a patient’s prognosis is much grimmer since the disease becomes more difficult to treat. By studying this process, the team aims to identify potential new drug targets that may lead to the eventual development of new therapies to prevent melanoma from spreading or to treat metastatic disease.

Recently, team member Maria Soengas published an exciting study in the leading international journal Nature that provides important, new insights into how melanoma cells might spread from the skin to other sites in the body like the brain or the lungs. For many years, researchers thought that cancer cells cause the growth of cellular conduits called lymphatic vessels around tumors, which would transport cancerous cells to nearby lymph nodes. Once the cells reached the lymph node, they would then spread to more distant sites. Although Dr. Soengas and her colleagues did confirm that melanoma induces the growth of lymphatic vessels and that melanoma cells use these vessels to spread, they found the process doesn’t work the way many researchers thought. 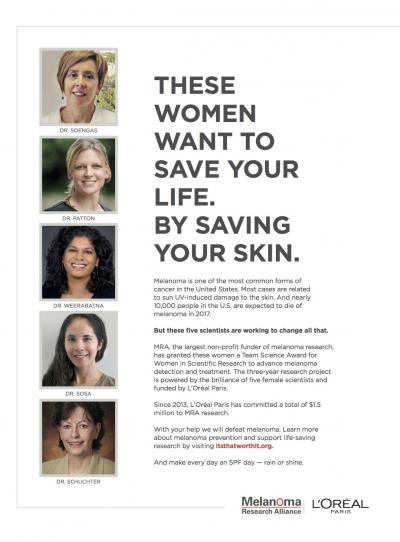 What are the therapeutic implications of the research? First, it’s important to emphasize that the study was largely carried out in mice. However, the authors did analyze tumor and lymph node specimens from melanoma patients and found that human melanomas also express MIDKINE. Moreover, lymph node expression of MIDKINE was associated with a worse prognosis, lending support to the idea that melanoma may spread in a similar way in people. Developing drugs that block proteins like MIDKINE, or other molecules that help prepare distant sites for metastatic cells, might help to prevent or slow metastasis in patients. In addition, molecules critical for the growth of new lymphatic vessels might be used as a biomarker to predict a patient’s risk of developing metastatic disease. Given how deadly cancer becomes once it metastasizes, new insights such as these are badly needed to help propel the development of much-needed new therapies to stop the spread of cancer in its tracks.

A special thanks goes to L’Oreal not only for their sponsorship of this team, but also for a new Public Service full-page advertisement that L’Oréal will be placing in many of the top fashion magazines to spot-light the work of this team. They also launched the It's That Worth It microsite with information about melanoma and published an article highlighting the careers of the all-female scientist team.