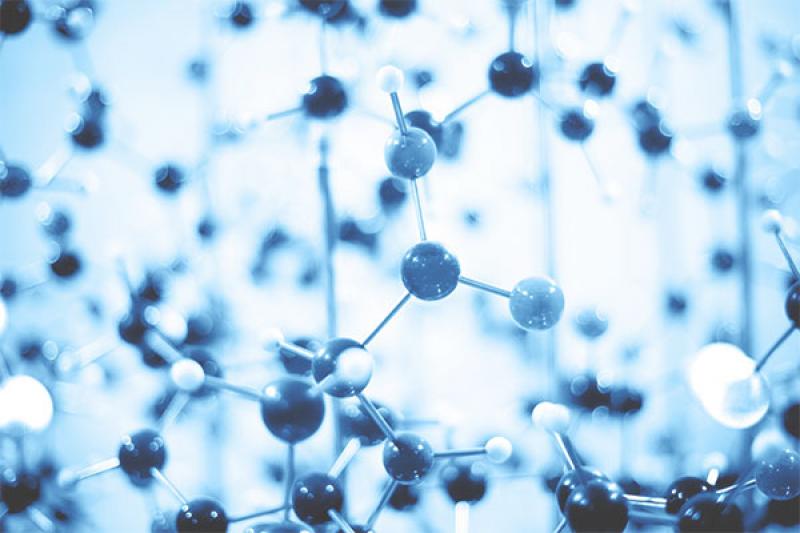 When the COVID-19 pandemic began to spread, many of us quickly shifted to a virtual world. Labs were slowed to essential work only, enrollments in clinical trials were paused and many healthcare workers were asked to turn their attention to the growing pandemic.