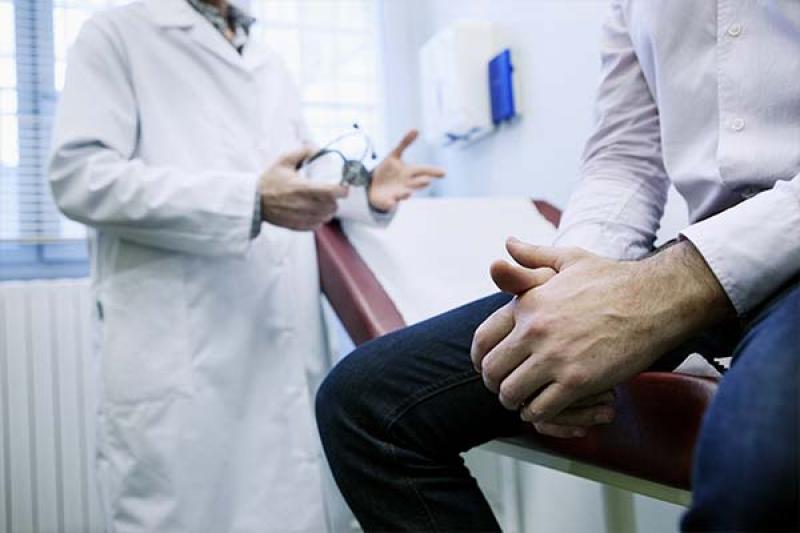 While all patients with advanced melanoma can be treated with checkpoint immunotherapies, patients with tumors containing the BRAF mutation can also be treated with targeted therapies. However, until now, doctors have had little prospective data to determine which treatment approach should be started first. A new study led by Dr. Michael Atkins, Chair of MRA’s Medical Advisory Panel, provides practice-changing insight.

In the randomized Phase 3 study, Dr. Atkins – Deputy Director of the Georgetown-Lombardi Comprehensive Cancer Center in Washington DC – compared how well patients with BRAF-mutant melanoma fared when starting their treatment with targeted therapy combo dabrafenib + trametinib followed by immunotherapy combo ipilimumab + or nivolumab, or vice versa. The studyfound that patients who were treated with nivolumab + ipilimumab followed by dabrafenib + trametinib at disease progression (if necessary) experienced greater 2-year overall survival (72%) compared with patients receiving the reverse sequence (52%). In fact, because of the substantial differences between the two groups, the trial was halted early by the trial’s oversight committee.

“Many people were surprised that just changing the sequence of the same medicines could produce such a big difference for patients,” says Dr. Atkins. “Put a different way, out of 100 patients, 20 people would still be alive if they received the immunotherapy sequence first. This is even more important because a substantial minority of patients treated with the immunotherapy sequence first are now in remission, off treatment, and back to living their normal lives.”

Dr. Atkins’ research is important – and even disruptive – because it provides critical guidance on how melanoma should be treated for doctors and patients alike. Since 2011, over a dozen new therapeutic options have earned FDA approval, but doctors have little prospective data – the gold standard in clinical research– to inform how these new medications should be sequenced in the real world. Dr. Atkins’ trial provides the urgently needed evidence. In addition, almost half of all patients with metastatic melanoma have tumors containing a BRAF mutation, making Dr. Atkins’ findings relevant to a huge portion of the melanoma community.

Dr. Atkins’ study not only determined that patients do better when starting with combination immunotherapy, it also reinforced the importance of targeted therapies in the melanoma treatment arsenal. “The targeted therapy was an important contributor to the overall survival benefit for patients who received immunotherapy first, and played a critical role in raising the tail of the overall survival curve for these patients.”

Currently, about half of all patients with advanced, BRAF-mutant melanoma in the United States are receiving targeted therapies as their initial treatment, a quarter are starting with anti-PD-1 based monotherapy, and the remaining quarter are starting with combination immunotherapy - what Dr. Atkins’ research found to be superior. In addition, several countries around the world, including France and Italy, do not permit the use of checkpoint immunotherapy as the initial treatment for patients with BRAF mutant melanoma.

“The results from the DREAMSEQ study should dramatically change how patients with BRAF mutant melanoma are treated worldwide,” says Dr. Atkins.

“The progress that has been made over the last decade in research has transformed my Melanoma Clinic from a very sad place into a virtual travel agency where patients are coming in talking about where they went, where they’re planning to go, and seeking my advice on that rather than the management of their melanoma,” says Dr. Atkins. “Never in my wildest dreams did I believe that we’d be seeing so many patients achieve durable responses. It truly is great news.”