Self-Care is Non-Negotiable: “How Early Detection Saved My Life” 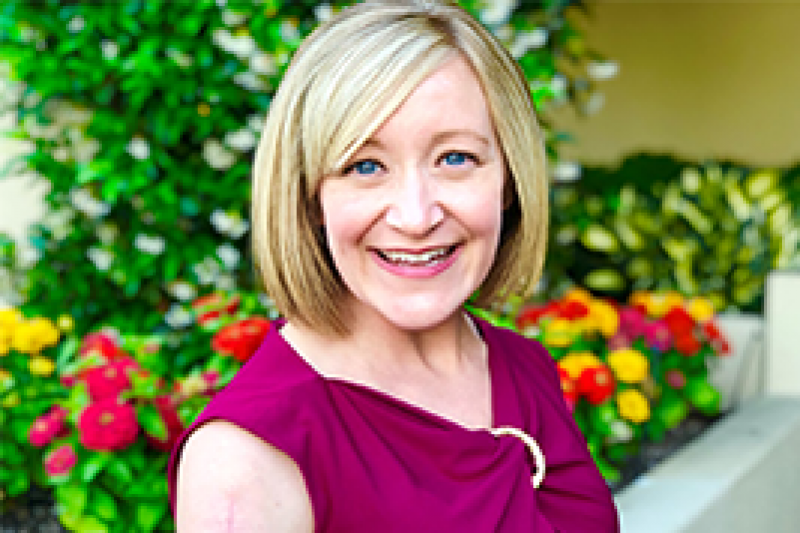 Jackie Labrecque’s life changed with a single phone call. Her dermatologist had news regarding her latest biopsy. She had melanoma. The mole that she tried to ignore for months was melanoma. Everything went into slow motion. This broadcast journalist and impassioned mom had little time even to acknowledge her own health. Now she had to.

Jackie has always been careful to apply sunscreen before venturing outside. But she redoubled her preventive efforts a few years ago after her sister had to have an atypical mole removed. Impelled by her sister’s experience, Jackie began scheduling annual skin checks with her dermatologist. A decision, she would soon learn, that may have saved her life.

Beginning in 2015, and for the next year, Jackie monitored a suspicious mole on her right arm. She didn’t notice any significant changes until 2017. Following her second pregnancy, the mole became darker and more irregularly shaped.

Check-ups were cancelled, rescheduled, and cancelled again; raising little ones while working full time leaves little room for self-care. After finally getting to an appointment in early May of this year, Jackie’s mole had more than doubled in size. Christina Oleson, a physician’s assistant who specialized in dermatology, immediately wanted to biopsy it.

Thus, to prevent it from spreading, the standard treatment protocol is to surgically remove it with 5 to 10 mm margins.2The realization that this was “a lifesaving appointment” swept over Jackie, and invariably changed the course of her life.

Throughout her journalism career, Jackie has been privileged to report on the stories of other people. But since her melanoma scare, Jackie has found herself in a strange new role: that of an empowered early detection advocate. She has committed to using her platform to share her own story in the hopes that it will inspire others to action. Her message is concise, and poignant: “Stay sunsafe, and get checked. Early detection determines your quality of life.”

Even before her diagnosis, Jackie was quite aware of sun safety. But now, her daily regimen of skin care has drastically intensified, underscoring the latent issues many melanoma survivors face daily. Finding a bathing suit that somehow covers and protects the body, but still looks good; habitually checking the labeling on different sunscreens to ensure their adequacy; investing in sun hats and sunglasses, that in Jackie’s case, earned her the loving nickname, “Hollywood;” reapplying sunscreen multiple times per day; and perhaps most crucial, learning about the genetic and environmental factors that increase the risks of developing melanoma.

Gray skies and dreary days are common to Jackie’s Oregon community. Yet, as she explains, cloud cover does not equate to enhanced protection from ultraviolet radiation (UVR). Even as it remains hidden behind clouds, the sun’s rays have significant damaging potential. “You don’t really think of the tangible effects of radiation that you can’t see” exclaims Jackie. This makes sun safety—wearing sunscreen and protective clothing—even more important to embrace.

Jackie’s new goal is to disseminate this information as broadly as possible, helping to raise awareness of life-saving early detection practices in her community. “Go for second opinions. Look at your friends. Look at their bodies. If you see something funny, say something. This is not the time to be shy around other people. This is the time to be vocal about getting checked out.”

Jackie’s journey with melanoma has only heightened. She intends to collaborate with Oregon Health & Science University (OHSU), to help people understand the danger of melanoma and the importance of early detection.

Jackie’s story reminds us that self-care is non-negotiable. That we need to do more to protect ourselves, and each other. She reminds us that “you need to be your own best advocate.”

To find out how to protect yourself, visit our page on early detection or download a pdf of the melanoma ABCDEs. 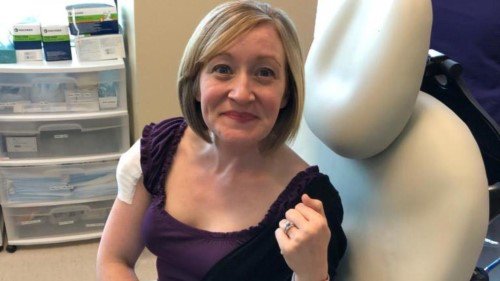 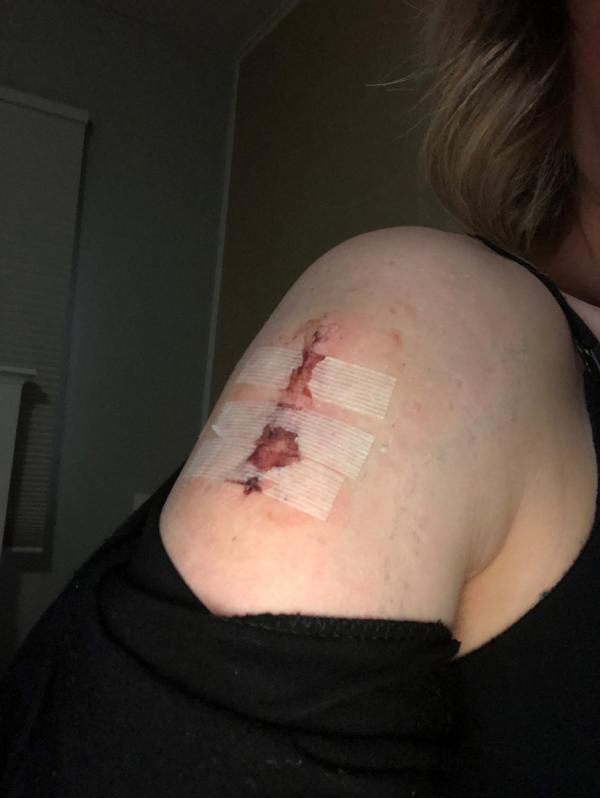