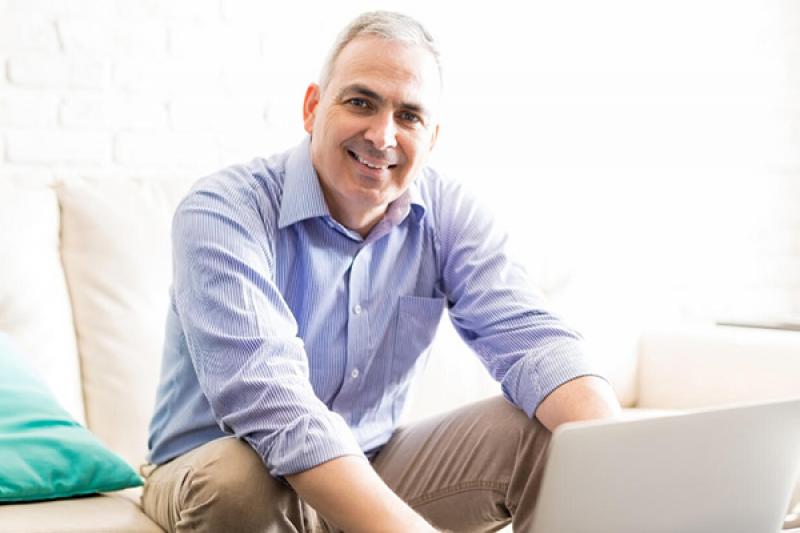 It’s a common myth that Hispanic people don’t need to worry about melanoma and other skin cancers. While it’s true that rates of melanoma are higher among non-Hispanic whites, rates of melanoma have increased by more than 20% over the last two decades among Hispanic people. Additionally, like other People of Color, Hispanics often experience delayed diagnoses that complicate their melanoma care.

That’s where Collin Costello, MD, a dermatologist and researcher at the Mayo Clinic Arizona, hopes to make a difference. With the support of an MRA Dermatology Fellowship Award, he has developed an online educational program – delivered in English and Spanish – to help Hispanics understand their own risk for melanoma (and other skin cancers), and to empower them to take steps to reduce their risk. 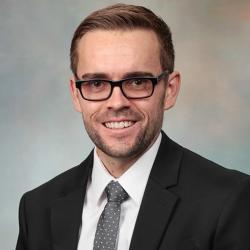 “I became interested in looking at ways we could reduce disparities experienced by racial and ethnic minorities after looking at some national and state registry data. That data mirrored some of the things I was seeing in the clinic,” says Dr. Costello. “Could we make a measurable difference through a broadly accessible educational initiative that empowers people with the right information?”

The lifetime risk of developing melanoma is 1 in 167 for Hispanics compared to 1 in 38 for non-Hispanic whites.1 While melanoma does occur less often among Hispanic people, when it does occur, it is diagnosed at a more advanced stage of disease.2 When found and treated early, most melanomas are highly curable. However, as melanoma progresses it becomes far harder to treat.

Researchers believe this happens for two reasons. First, because Hispanic people perceive their own risk of skin cancer to be low, they may delay getting medical care. Second, doctors are also more likely to overlook melanoma among Hispanic people or may not examine non-sun exposed areas for signs of rare subtypes of melanoma, acral or mucosal. This is because some doctors may also assume their patients of color are at a reduced risk of melanoma and may be unfamiliar with acral melanoma altogether.3

According to the U.S. Census Bureau, 62.1 million Hispanics live in the United States, about 18.7 percent of the total U.S. population.4  By 2060, the Census Bureau estimates that almost 30% of the total U.S. population will identify as Hispanic.5 This population growth, coupled with the dramatic increase in rates of melanoma, highlights the urgent need for educational initiatives tailored to the specific needs of this population.

Dr. Costello’s platform, adapted by a program developed by Dr. Sancy Leachman, member of MRA's Medical Advisory Panel, and her War Against Melanoma initiative in Oregon, aims to teach participants about the risk factors for melanoma, what it looks like, and how they can screen themselves for concerning lesions. Costello’s program launched in February, 2022; and hopes to get 30,000 people to participate in the 40-minute curriculum by the end of May 2022. “We’ll then reach out again three months later to see if participants changed their behavior, such as performing a self-check, wearing more sunscreen, or by seeing a dermatologist,” says Costello.

He also hopes his program can become a springboard for future research, by identifying people who may be interested in future focus groups or other research projects that can further reduce barriers to care or identify effective prevention messaging. “It’s my hope that we can use this to improve the way we create and discuss everything from clinical trials to various treatment options. Listening to the people we want to serve is the first step in doing better by them.”

“The MRA Dermatology Fellowship Award underwrote the development of the website and surveys, translation of materials into Spanish, and the later statistical analysis that will compare pre and post- curriculum tests,” says Dr. Costello. “This is the first large grant that I’ve received during my residency and I hope to translate it into larger and even more impactful grants in the future.”